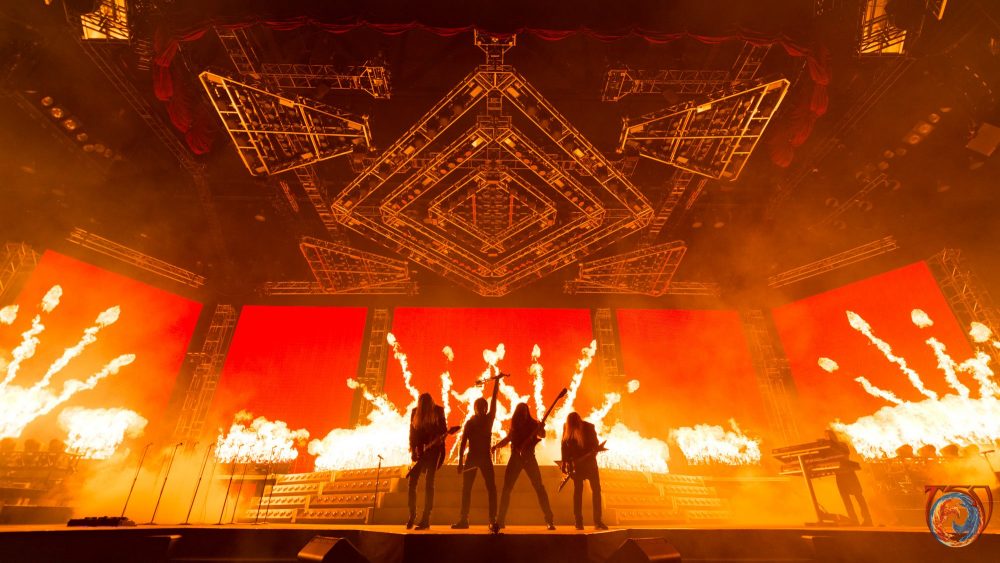 Who’s excited for some thundering percussion, lasers, and awesome pyrotechnics?

Who’s excited for some thundering percussion, lasers, and awesome pyrotechnics?

It was producer, composer, and lyricist Paul O’Neill who assembled a team including Jon Oliva, Al Pitrelli and keyboardist/co-producer Robert Kinkel to form the core of a musical group called Trans-Siberian Orchestra around 1993.

It wasn’t until completing their second album in 1999, “The Christmas Attic,” that the band began touring. You may be familiar with their Christmas hit “Christmas Eve Sarajevo.”

Hearing it performed live is nothing short of spectacular! Tingling every sense you have and leaving audiences memorized with thundering percussion, soaring strings, lasers, video screens and pyrotechnics that make every show a must see!

Ed Sheeran Plays Himself in Danny Boyle's Next Film Next post

What’s Happening Around the Seacoast this Week

Grammy Awards 2019: Here’s Why This Year Looks Very Different Than Past Years