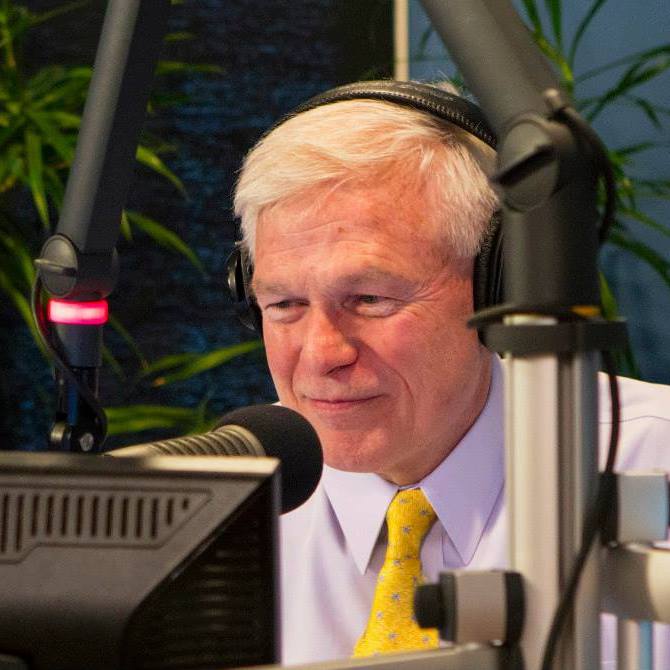 Howie Carr is the New York Times best-selling author of The Brothers Bulger and Hitman, in addition to several other Boston organized-crime books and two novels. He is the host of a New England-wide radio talk-show syndicated to more than 20 stations, and is a member of the Radio Hall of Fame in Chicago. He is also a columnist for the Boston Herald, and has won a National Magazine Award for Boston Magazine. He is also a contributor to Breitbart.com.

Boston organized-crime boss Whitey Bulger was so infuriated by Carr’s groundbreaking reporting that he once put out a murder contract on Carr, a story detailed on 60 Minutes. At his 2013 trial on murder and racketeering charges, Bulger tried to have Carr banned from the courtroom by calling him as a defense witness. Now imprisoned for life in Arizona, the crime czar still says his greatest regret was not murdering Carr when he had the chance. Carr once taught a course at Harvard, where he had to cross a picket line against himself to get to his class.