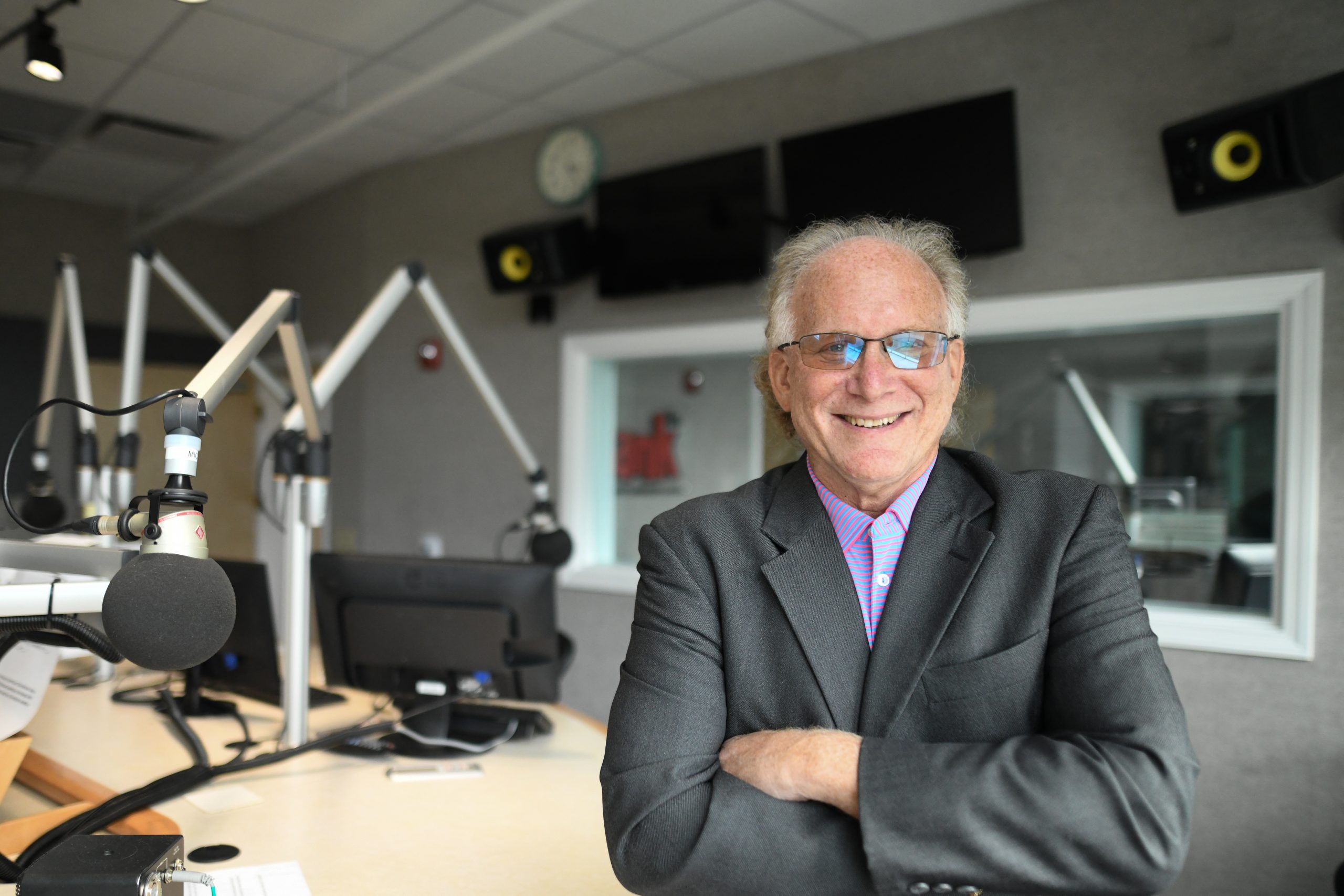 Mike is originally from New Jersey and has been a transplanted New Englander since 1973. His education background includes a Bachelors Degree from Rutgers University and a Masters Degree from Emerson College in Boston. He began working at WTSN in 1984, spinning top 40 records during the day and hosting a nightly talk show. Currently, Mike is the host of the WTSN Morning Information Center heard weekdays from 5:30am-9am, and Host of the awarding winning “Open Mike” Talk show heard weekday mornings at 9. In 2009, Mike received the Associated Press Talk Show of the Year award for his coverage of the December 2008 ice storms.

When he is not entertaining and informing on the radio, Mike can be seen throughout the year on New Hampshire Public Television as host of their yearly fundraising auctions and spokesperson for their membership campaigns.
Mike is currently on the Board of Directors of the Players Ring Theatre Group, and since 1984 he’s been an actor in a variety of plays and musicals. Mike also performs as an Emcee for weddings, parties, and corporate functions through his mobile DJ company “Music on Wheels.” And one other item of interest: Mike is a longtime Boston Celtics fan (was at the Garden when the 2008 Championship banner went up) and a follower of the New York Yankees. (Sorry Red Sox Nation!)