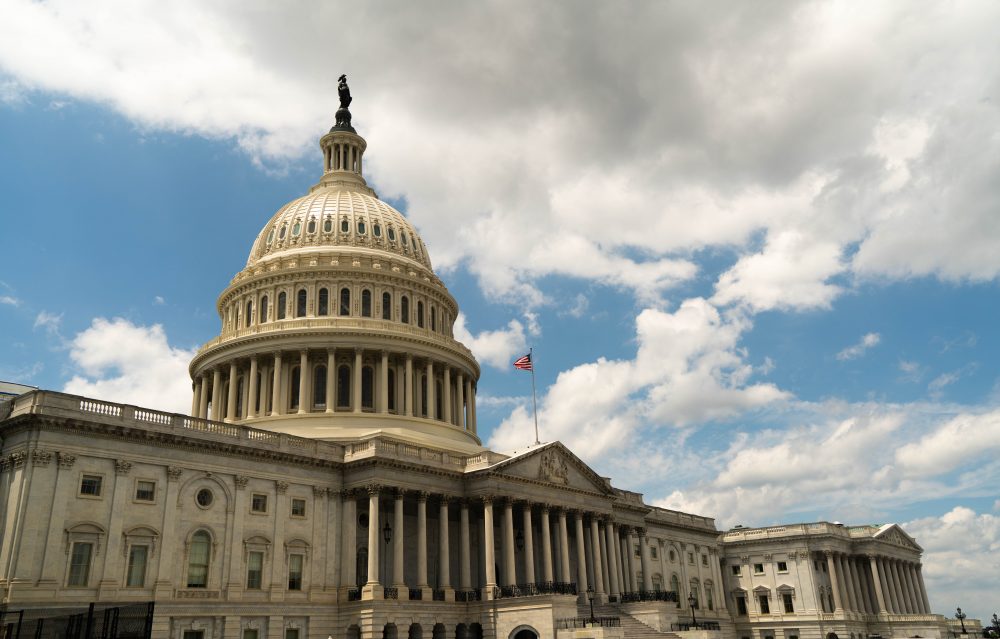 On whether Former President Donald Trump would run again, he said in part, “we have to look at the midterm elections.”

Lewandowski telling Jack Heath if Former President Donald Trump was still in the White House the chaos in Afghanistan would not have happened.

He said, “we all know now that President Joe Biden’s decision to leave American’s behind is a fatal flaw”.

It was the worst day in a decade, and Former President Trump is disappointed in the failure of this administration.

He also said he would be endorsing Matt Mowers in the crowded First Congressional Republican Primary Race.

Can You Out-Exercise a Bad Diet? Health Contributor Gerry Blaze Weighs In