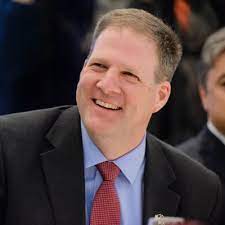 Republicans and some moderate Democrats believe the price tag on the bill is too high and have voiced their support of a smaller figure.

President Biden saying over the weekend he has the support of 48 Democratic Senators.

Senators Joe Manchin and Kyrsten Sinema have voiced their opposition to the larger bill, citing their party needs to focus on the bipartisan bill and wait to pass the larger one next year.

When asked by Jack Heath on ‘Good Morning NH’ about the state’s delegation, Governor Chris Sununu Ripped into Sen. Maggie Hassan for not being up front with, and putting people first.

Carbs Get A Bad Wrap, The Truth About Carbohydrates

‘The Imaginaries’ Playing Shows In NH