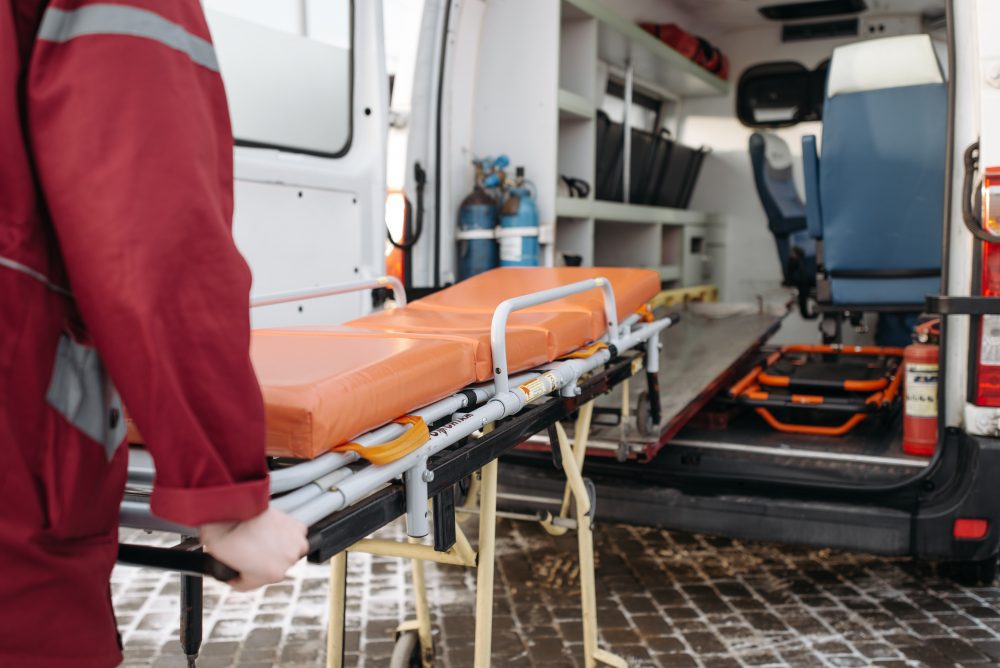 Nationally, there continues to be a significant increase in both opioid overdoses and opioid related deaths.

While New Hampshire overall may be continuing to buck that trend, Manchester and Nashua are not.

According to American Medical Response, statistics in those two cities show a 38% increase from the year before.

Stawasz says amid the continuing pandemic and healthcare staffing crisis, these increases have challenged first responders like never before.

Fentanyl is believed to be the cause of most of the overdoses.

Reward For Information Leading To Harmony Montgomery Grows To $104,000 Next post

Emmy-Winning Comedian Passes At The Age of 68

Ivermectin For Treatment Of COVID-19 Infection