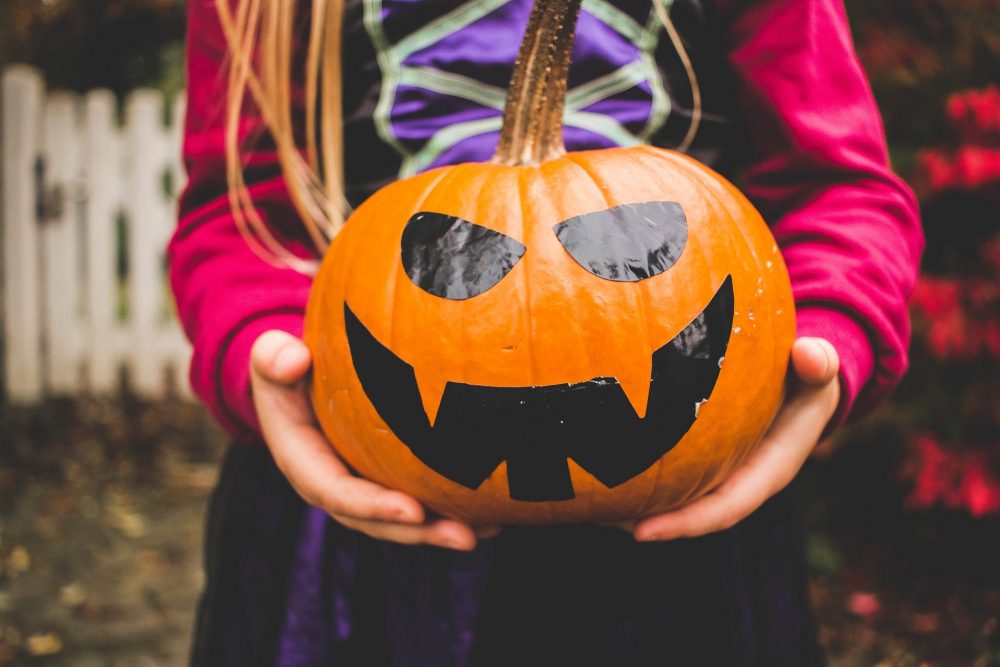 On October 30, 2019, the Dover Police Department received a report from one local resident regarding Halloween candy that did not smell or taste as normal. The resident reported the candy tasted of soap or detergent.

October 30th was the designated “trick or treat” night in Dover. The resident reported trick or treating on various streets north of downtown Dover.

Responding police officers were unable to determine that any candy had been tampered with.

The Dover Police Department urges any one with concerns about Halloween candy obtained by trick or treating should not eat it and should contact the police department.

DK has been a fan of the internet for quite some time now and loves working with it. He likes dogs, sports, and bologna. He has 1 degree and 1 intramural Ping Pong championship from Ithaca College. Fun fact: he can whistle inhaling as well as exhaling.

INTERVIEW: Sununu Calls COVID-19 Vaccinations Arrival to NH ‘Beginning of the End of a Long Road’

MUST SEE! Hundreds of Students Gather In Hotel Atrium and Sing The National Anthem

Frank FM And 98.1 WTSN’s 20th Annual ‘Caring and Sharing’ Food Drive Was Nothing Short of Incredible