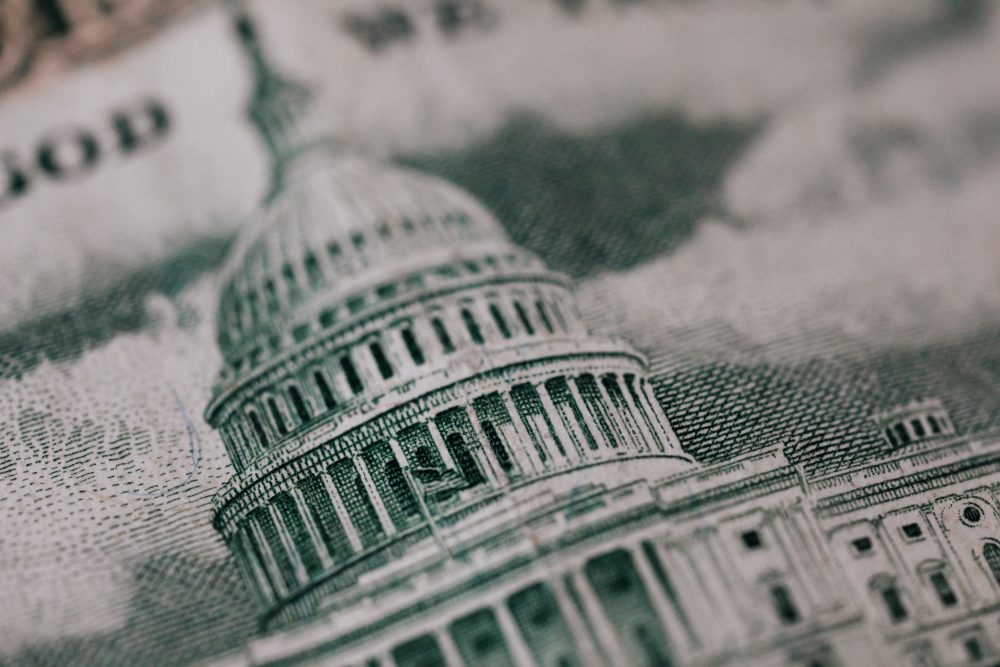 Congress already faces a pair of critical deadlines around Dec. 3, when the government faces the risk of a shutdown of most agencies and a historic debt default without congressional action.

Democrats’ razor-thin majorities in the House and Senate are also at stake in next year’s midterm elections.

North Country Republican Says “I Bring A Sense of Responsibility”

Edelblut Not Ruling Out a Run for U.S. Senate