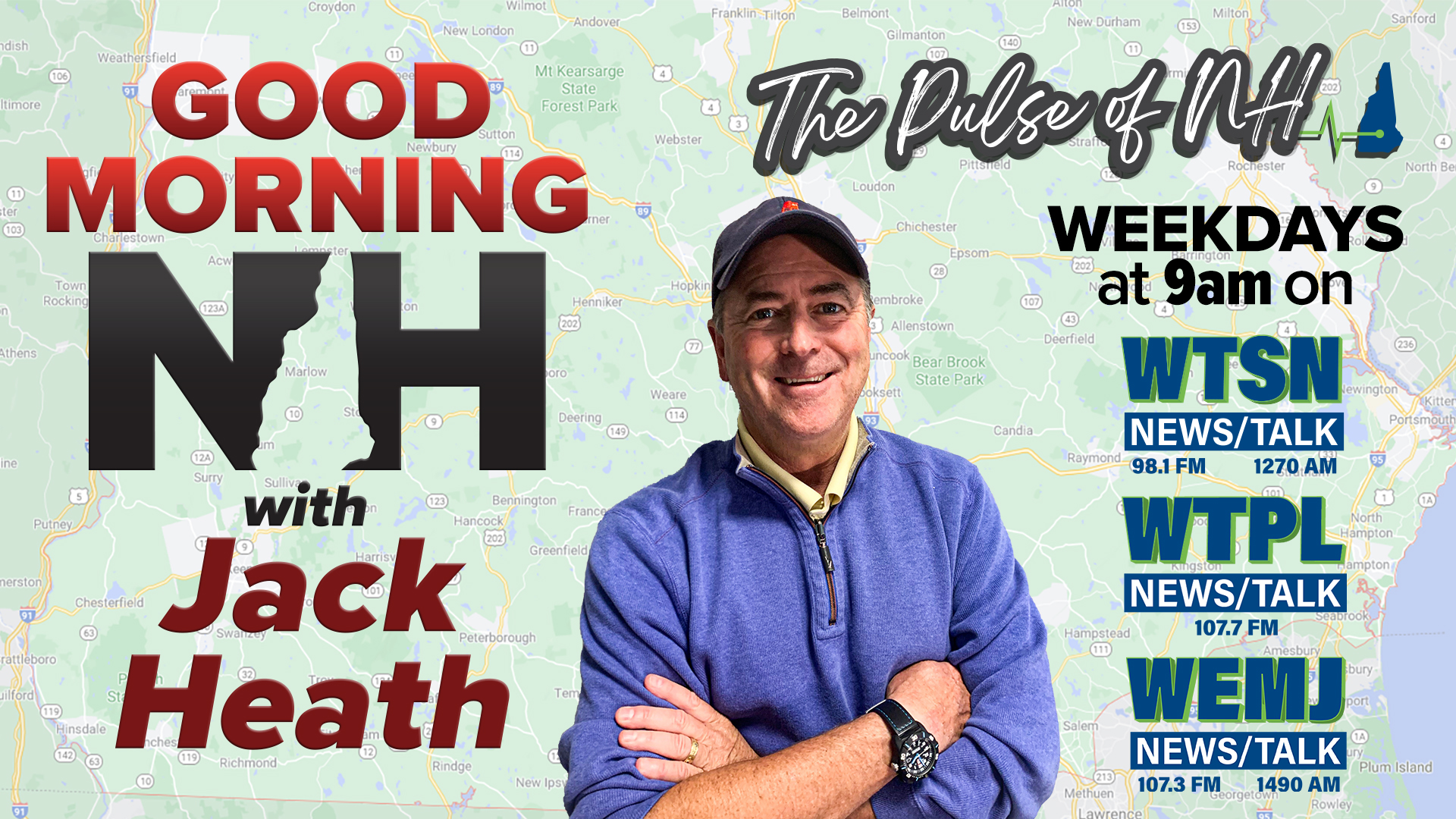 Good Morning NH with Jack Heath is a 3 hour discussion of the  topics that are important for the citizens of NH in news, business, politics, and finance. As former News Director and Vice President of WMUR-TV in New Hampshire, and as a former TV reporter in Boston and in Maine, Jack has a unique and varied background in the news media and business.

Jack devotes considerable effort and time through his radio show supporting Veterans Count and other Veterans Services Groups including the Navy Seal Museum in Fort Pierce, FL. Jack has moderated several televised Presidential Debates and he has moderated live Lecture Series events in the state.

Korie Eiles has worked in the broadcast industry for more than 20 years. She has a news producing background dating back to 1996, with positions at WCSH-6 in Portland, Maine, WMUR-TV in Manchester and the Executive Producer for NH1. She returns to Binnie Media as the News Director for News Talk Radio. Korie and Jack have similar backgrounds in the industry, and currently Co-Host Good Morning NH with Jack Heath. Korie lives in Salem and loves spending time at the beach, the gym, watching the NFL and dining out with family and friends.