Lee Benjamin has been a football fan since Jim Plunkett was under center for the Patriots and his first ever fantasy football pick was a young Jerry Rice. He’s won more championships during Tom Brady’s career than Tom Brady, though unfortunately, they pay a lot less. His blog, Fantasy Football Intelligence, is published regularly on the WTPL, WTSN and Frank-FM sites. Lee spent over 25 years in New England media. He now resides in South Florida and enjoys freelance writing about sports and politics. 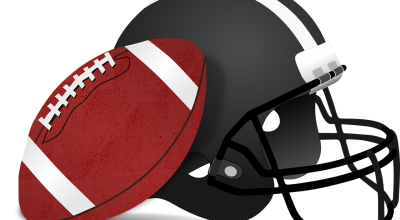 Anyone still playing in week 17 saw a rollicking week with a lot of scoring. The Red Zone Channel… 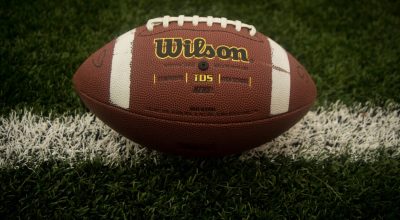 Fantasy Football Intelligence: Wrap It Up

It was as interesting a championship week as we’ve seen in recent years. Kamara started it off with 6…

Fantasy Football Intelligence: Championship Week or Who the H*** is Randy Van Wormer?

If you’ve made it this far and you’re playing for a championship, congratulations on your season. While titles are…

The final two minutes of last night’s Ravens/Browns game are why we play fantasy football. If I had written…

The regular season is over in the majority of leagues; congratulations to all who have earned their way into…

This blog is often written on Mondays. Sometimes I wait until Tuesday in order to include all the week’s…

Last night I turned off Monday Night Football early in the second half. The bad fantasy writing was on… 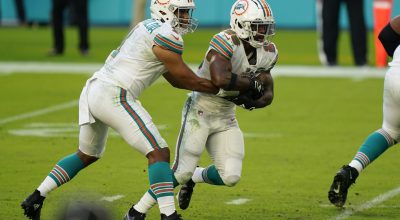 Fantasy Football Intelligence: Love The One You’re With

It’s that time of the year. In the thick of a playoff fight, every week is important. Injuries are… 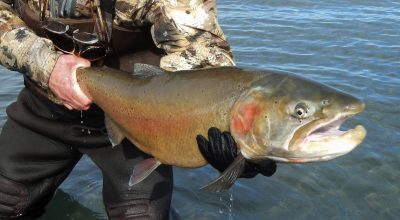 You may ask why you are looking at a picture of a trout with its mouth open. We also… 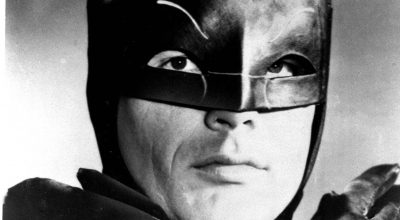 In an episode of the 1960’s Batman TV series, Lydia Limpet, moll of special guest villain “The Bookworm” began…