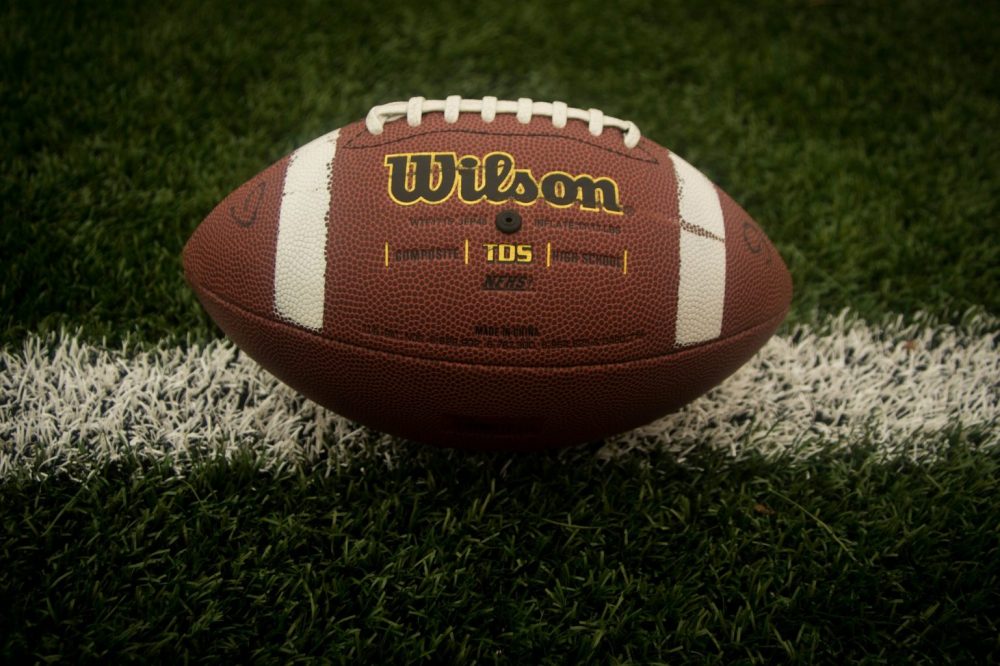 The regular season is over in the majority of leagues; congratulations to all who have earned their way into what Bill Parcells calls “The Tournament”. Some teams have led wire-to-wire, others needed to win week 13 to get in. A first round bye is always nice, but if your season still has meaning today, you’ve done something right.

Before getting into some playoff guidance, here’s a quick motivational story: After week 10, the Tuna Safe Dolphins sat at 3-7, in 10th place out of 10 teams. They started the season 3-0 before the RB corps was decimated. Nick Chubb, Chris Carson, Kenyan Drake and David Johnson all suffered multiple week injuries. They suffered buzzard’s luck, with the most points scored against them in the league and by the end of the regular season only one team was within 100 points of them in points against.

There were three paths to take, two of them wrong. Losing interest and playing out the string, as discussed two weeks ago, was not an option. Nor was cutting or trading solid players that you’d miss in the playoffs just to chase fantasy flavors of the week. What’s the point of making the playoffs with a team that can’t compete with the top teams?

The right move was “aggressive patience”. “Act as if” you were 7-3, not 3-7. Still holding Chubb, you have to assume he comes back strong. Likewise with Carson. This is a dangerous team at full strength; Brady is a back end QB1 with a good playoff schedule and Hill, Thielen and Kupp are solid WRs. Full disclosure, Drake had to be cut to maintain a full lineup, but streaming defenses a couple weeks out and with an eye on the playoffs, the team started winning again once Chubb returned. Cleveland defense was a key add, and may have been the momentum turner with their big performance against Philly in week 11. Long story short, Tuna Safe Dolphins book-ended the seven game losing streak with three game win streaks to finish 6-7 and earn the 6th playoff spot. They don’t get a bye, but they are favored over the third place team that they outscored by 140 points over the course of the season. It may not work out, but persistence pays off and never give up.

If you’re in the playoffs, odds are your lineup is pretty solid. There are no more byes, so the standard for replacing a starter from the waiver wire is pretty high. Can I give you rationale to start Taysom Hill (@PHI) over Big Ben (@BUF), I could, but I wouldn’t do it. Generally, start your starters and don’t get cute.

RB is a different story where volume and team trends dictate late season risers Wayne Gallman (vs. AZ) and Myles Gaskin (vs. KC) be slotted above MIles Sanders (vs. NO) and CEH (@MIA), who have been disappointing and who play tough defenses this week.J.K. Dobbins (@CLE) has taken the lead in the Baltimore backfield, but Cleveland will play them tough and he is still fighting Gus Edwards and Lamar Jackson for touches, especially at the goal line.

Depending on the status of Frank Gore (who is only 39% rostered himself) and Antonio Gibson (turf toe), Ty Johnson (@SEA) and Peyton Barber/J.D. McKissic (@SF) are widely available and in line for increased workloads, but if they are your best options, you might be in trouble.

In standard leagues you may find Cam Akers (53%) and Gus Edwards (36%) on the wire. They are the best bets to find the end zone, with more upside for Akers.

At WR, Keke Coutee (@CHI) is only 27% owned and has a great QB. The Chicago matchup isn’t great, but he’s #2 behind Cooks and should see plenty of slot targets. Tim Patrick (21% owned, @CAR) is WR28 over the last month and is averaging five targets. The Broncos are devastated at corner so they may be playing from behind. Also, if Curtis Samuel (60% owned) comes off the Covid list, I would play him above Coutee and Patrick. If he doesn’t, someone else on Carolina, possibly TE Ian Thomas, will be serviceable.

Cole Beasley (vs. PIT) is only 59% owned and he has been WR5 in standard scoring over the last month.

TE has been an inconsistent position all year, but Logan Thomas (@SF) had a breakout game on Monday and is only 41% owned. He has averaged 5.8 targets over the last month and seems to work well with Alex Smith. The 49ers, however, have given up the second fewest points to TE this year, so the picture isn’t completely rosy.

There are a number of mediocre defenses playing poor offenses this week. Any one of them could take advantage of a miscue and score well. Assuming that Seattle is already off the board, consider the following:

1. WFT (@SF, 25% owned): The Redskins are playing their best football and their defense is the best of the options. SF is also a more formidible offense than DEN and CIN. WFT has by far the best pass rush of these streamers, and sacks are more predictable than turnovers. The Football Team has recorded 36 sacks and 14 turnovers.

2. CAR (vs. DEN, 10% owned): As mentioned, Denver’s secondary is in shambles so Carolina should be playing with a lead. They have some young playmakers on defense and Matt Rhule has been very impressive. This year has been a step forward for them so they are playing with intensity, even though they won’t make the playoffs. Denver’s offense is prone to mistakes. The Panthers offer the most upside, but they have only registered 17 sacks, 28th in the league, and 17 turnovers.

3. TEN (@JAX, 32% owned): A good team coming off a bad loss, I expect Tennessee to beat Jacksonville handily. Jacksonville comes off a tough OT loss in a disappointing season that will likely end with a coaching change. If Tennessee had any metrics at all they would be #1 on this list, but they have only 14 sacks along with 17 turnovers. Jacksonville scored 30 points on Tennessee in week 2 when Minshew was at QB.

4. DAL (vs. CIN, 16% owned): Only marginally better than CAR with 22 sacks, the Cowboys will face the weakest QB. The matchup looks enticing, but it is hard to have faith any in the Cowboys. They have only recorded 11 turnovers.

Here’s Paul McCartney wishing everyone luck with some 70’s goodness. I’m pretty sure everyone is lip synching and I don’t know if Linda’s voice ever made it on to the track.

Photo Contest: Show Off Your Ugly Sweater For a Chance to Win $200! Next post

Lee Benjamin has been a football fan since Jim Plunkett was under center for the Patriots and his first ever fantasy football pick was a young Jerry Rice. He’s won more championships during Tom Brady’s career than Tom Brady, though unfortunately, they pay a lot less. His blog, Fantasy Football Intelligence, is published regularly on the WTPL, WTSN and Frank-FM sites. Lee spent over 25 years in New England media. He now resides in South Florida and enjoys freelance writing about sports and politics.

Fantasy Football Intelligence: Wrap It Up

Fantasy Football Intelligence: Championship Week or Who the H*** is Randy Van Wormer?